Beginning in 1973, Canada Mortgage and Housing Corporation (CMHC) actively supported the development of housing co‑operatives under various programs. The federal programs are often identified by the section of the National Housing Act under which they were funded. 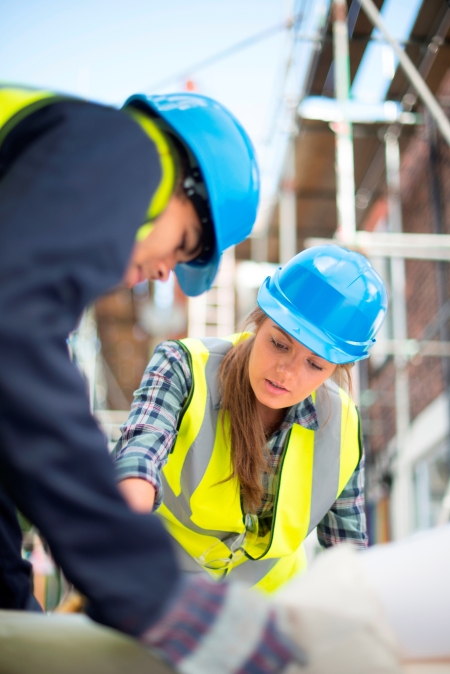 Each program was different, but all provided co-operatives with some financial help. This could include start-up funding, grants or subsidies to reduce the co-op’s costs, mortgage financing or insurance, and funds to reduce the monthly rents of people with low or modest incomes. In exchange for federal assistance, co-operatives entered long-term operating agreements with CMHC lasting from 30 to 50 years. Apart from a few small “deep-subsidy” programs just for people paying a rent geared to their income, an important aim of these housing programs was to create mixed-income communities.

The founding boards of most housing co-operatives contracted with resource groups to help them obtain land, purchase existing housing or oversee the construction of new housing, set up management and governance structures and recruit members to fill the units.

Across the country, about 2,200 housing co-operatives continue to operate under federal and provincial programs, or no program at all. The federal-provincial program, Investment in Affordable Housing, has supported the creation of a small number of new housing co‑operatives. The Movement continues to advocate for assistance that will make possible a new growth spurt for co-operative housing.